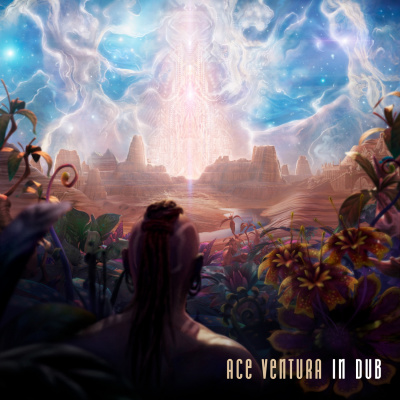 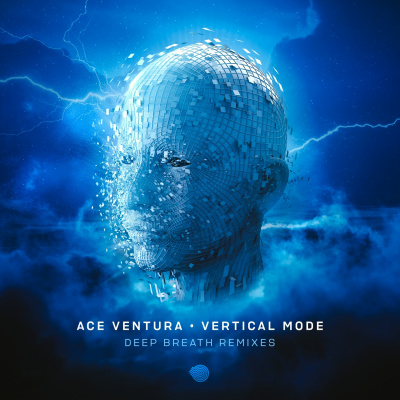 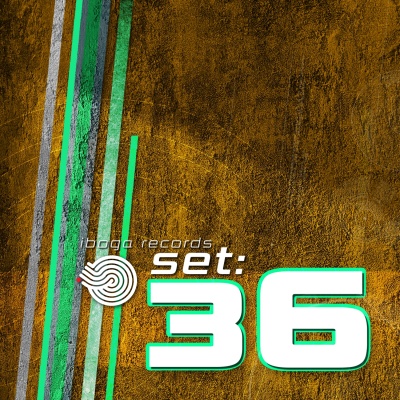 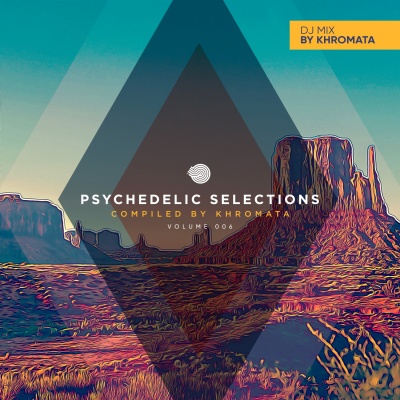 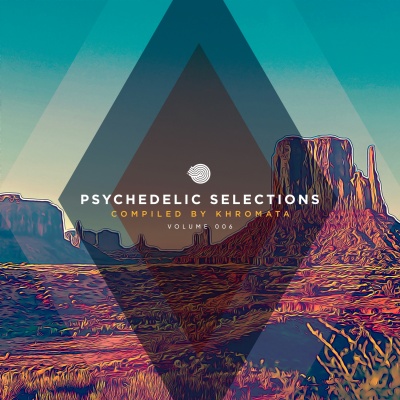 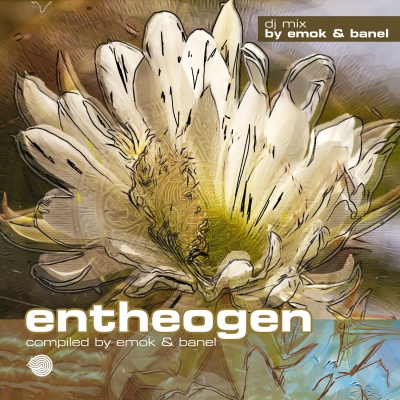 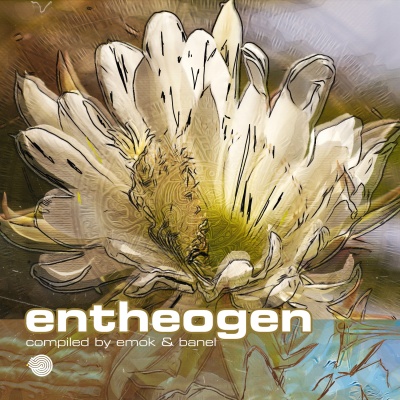 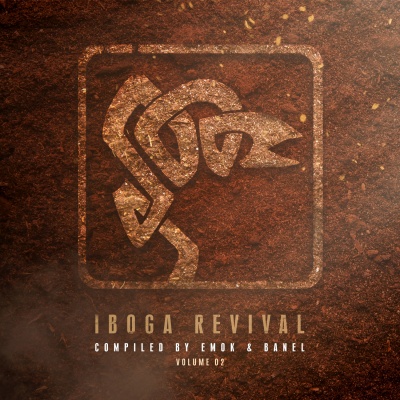 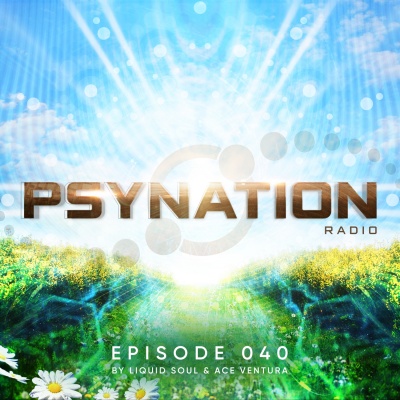 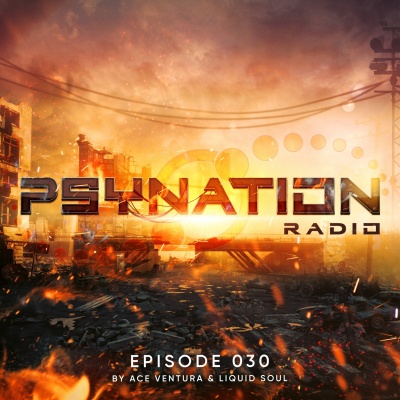 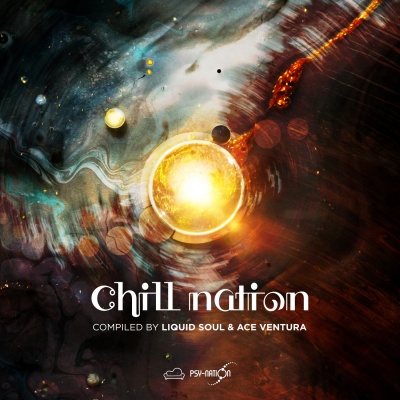 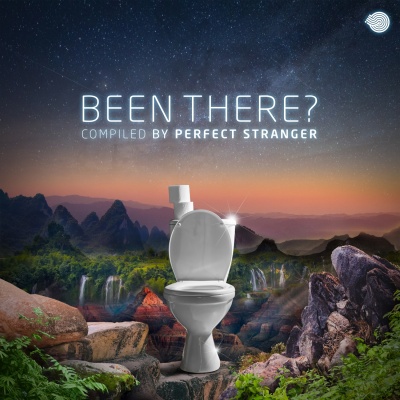 Been There? // Perfect Stranger Iboga Store 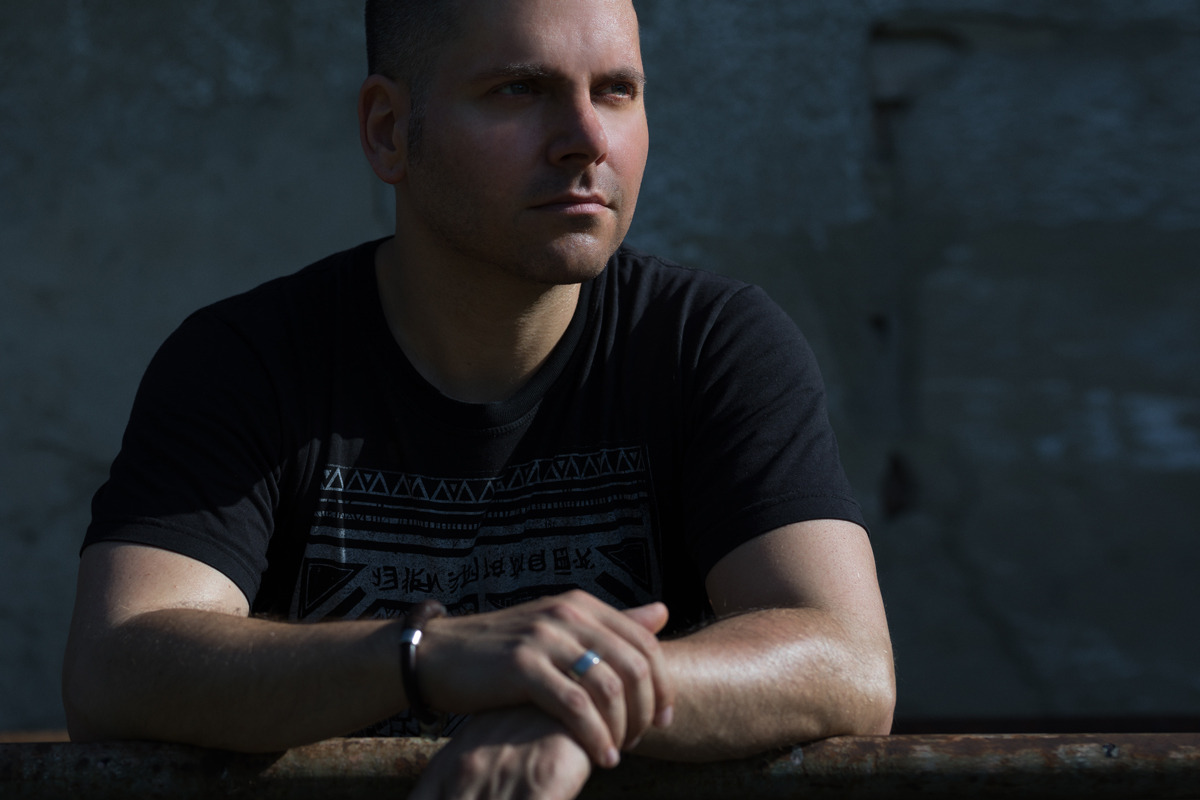 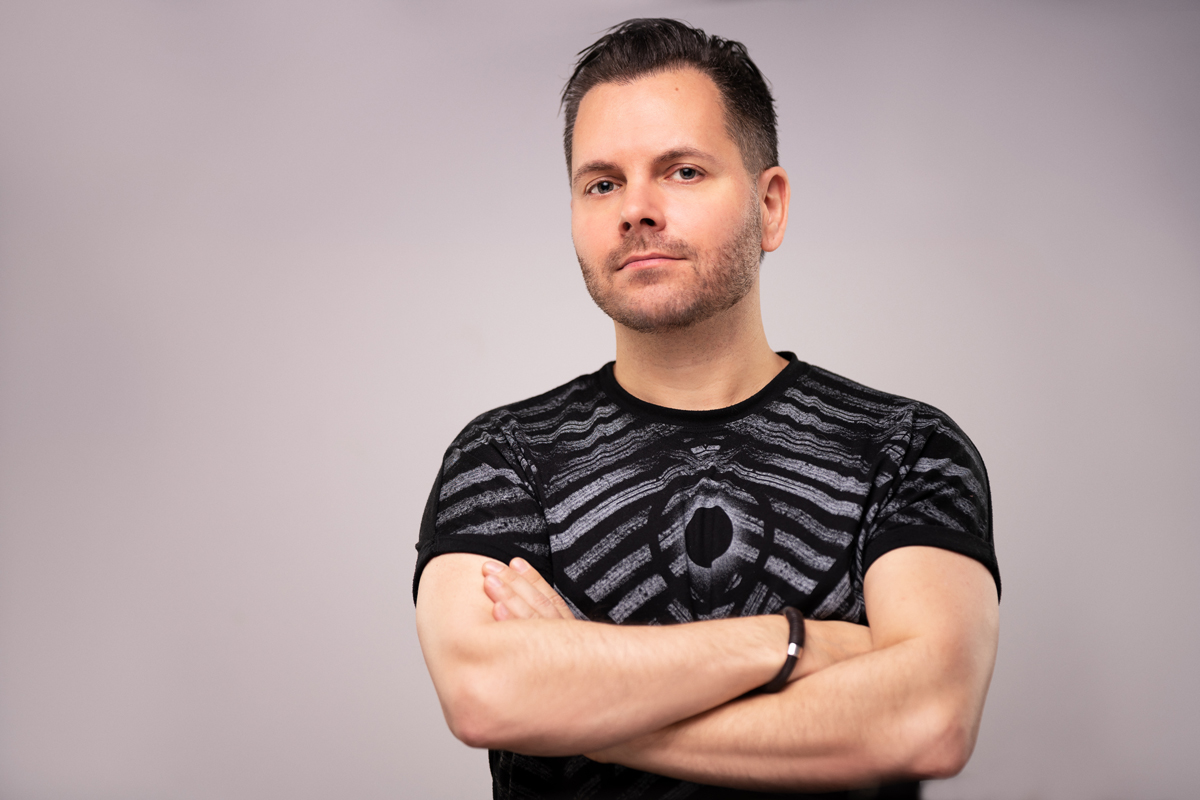 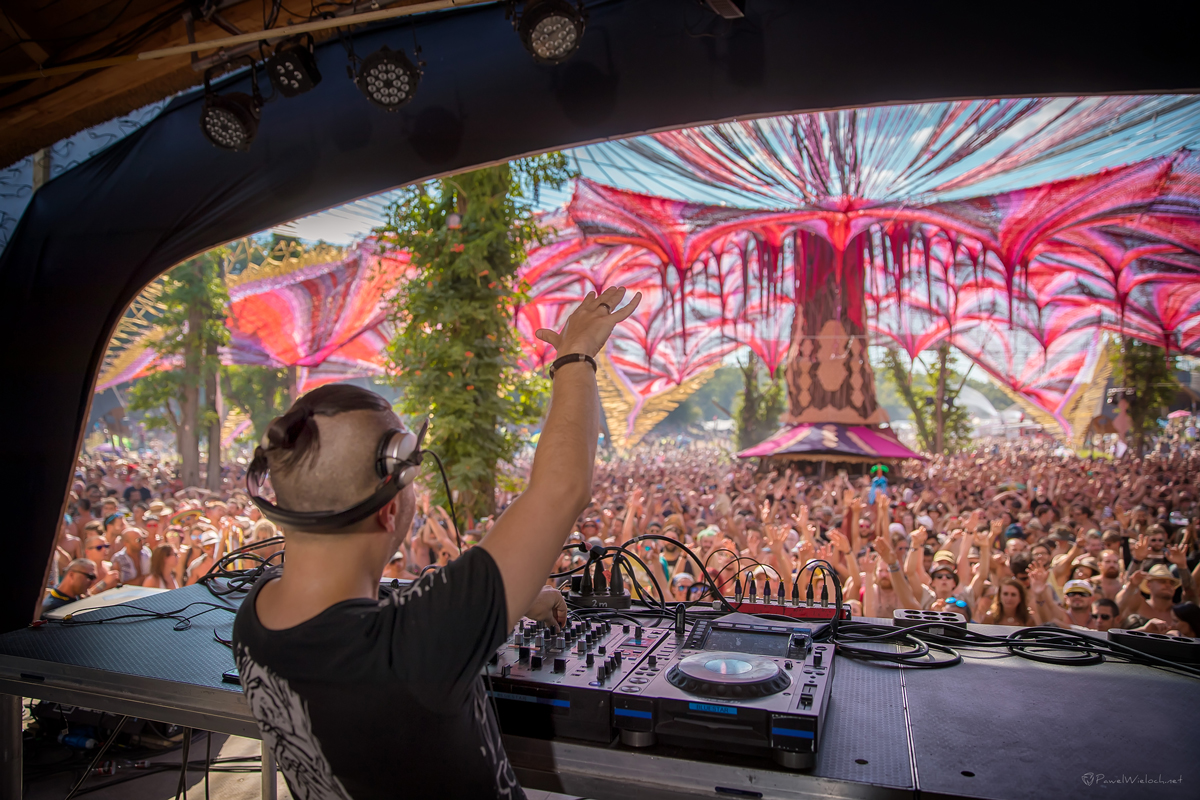